Streaming music websites like Spotify and Pandora continue to grow in popularity. They are an important part of a musician’s game plan for success. However, it can be really hard to make money on them. Even big stars like Taylor Swift have been vocal on the small amount of money that she gets when people are playing her music day in and day out. So how should you think about streaming music sites if you aren’t as big as Taylor Swift?

Streaming sites are still going to be very important to every musician, but they can’t be your sole strategy for making a living. For most working musicians, the strategy has to focus more on gaining and audience and finding paying gigs.

However, this doesn’t mean that streaming music isn’t important. In fact, larger rating services like Billboard are now going to pay more attention to streaming services and what is being streamed. They’ve stated they will include the streaming services to a larger extent. Here’s an article that discusses it:

Streaming versus Hosting – YourListen’s place in your world

Streaming is really becoming the way people listen to music on the internet, but it’s not the only way. People still use sites like YouTube a lot and of course YourListen. On YourListen, we don’t stream music in the same way that Spotify and Pandora do. We are more of a hosting platform. We allow musicians, podcasters, and other content creators to upload their audio files and share them with the world.

On YourListen, you can create a playlist that will last for hours or embed your audio files on other websites, but we don’t technically stream your music.

When it comes to promoting your music and making a living, sites like YourListen are essential when trying to grow your audience. We allow you to do a lot more with your music than the streaming sites do.

Streaming sites are largely created for large industry names, but they often may not help the Indie musician or other performing artists that make up 90% of the musical world.

This isn’t to say that you should not consider streaming sites, because they should definitely be in your strategy for music promotion. Just be aware of the part they play. Make sure you consider all the other things you can do to promote your sound. You can really find a lot of success when you put everything together. 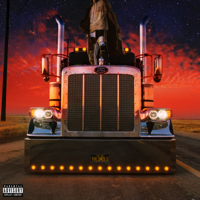 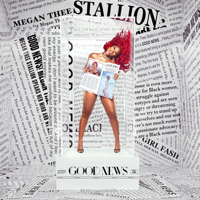 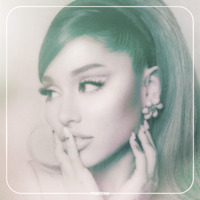 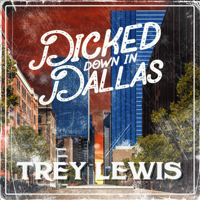 Dicked Down in Dallas
Trey Lewis 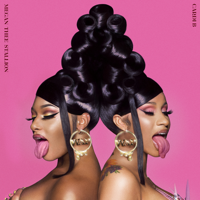 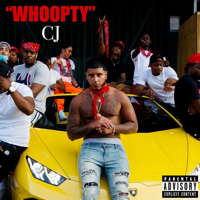