The impact of the Harvey Weinstein case has been felt far and wide. Everyone is asking how far this problem goes. And the music industry is answering. Many are saying sexual harassment and exploitation are big problems in the music industry just as it is in Hollywood.

The BBC has a show called Victoria Derbyshire and they invited guest Sarah Bowden to discuss her experiences. She was able to share a particular story of a promoter exposing himself to her.

These problems are a terrible black eye on the entertainment industries, and are likely present in many other industries as well. Meanwhile, the investigations in Hollywood continue.

You can read the BBC article here. 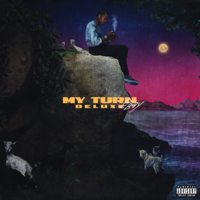 Got It on Me
Pop Smoke 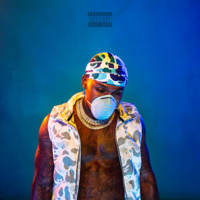